The pros and cons of led lighting

In a budding household, every penny counts. There are many ways to save: buying in bulk or purchasing higher priced and higher quality items that will last longer. One small, but dramatic investment, is LED Lights. 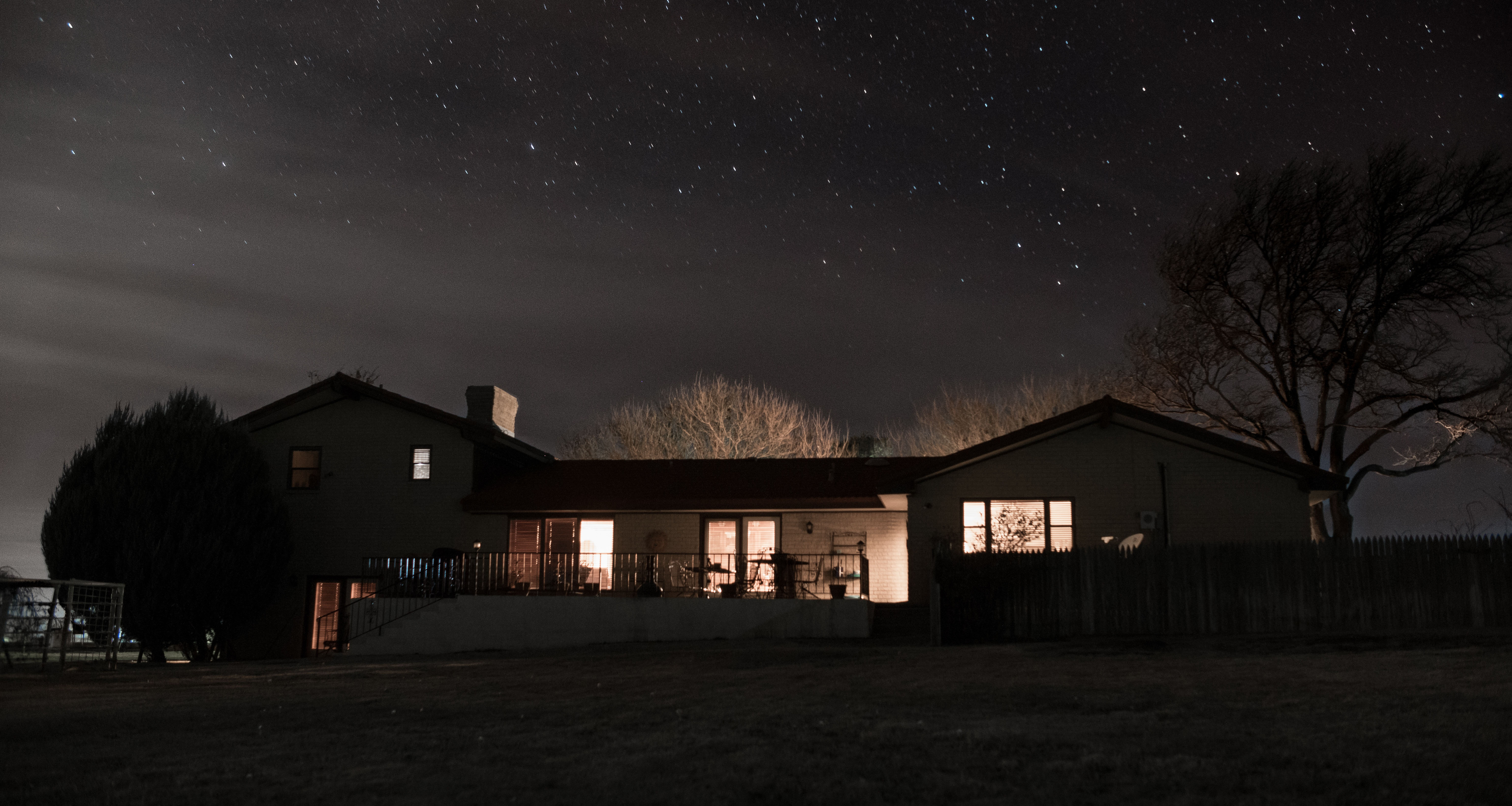 On average, a consumer uses their lights often enough for them to spend 5% of their yearly bills on energy to power lights. The electricity used to fuel these incandescent and fluorescent lights can easily add up to over half of the household’s energy bill.

Lighting is obviously a necessity and something as simple updating old equipment can be something easily overlooked, or ignored due to its initial cost, but it can absolutely help you save bigger bucks in the long run.

LEDs are not only easy on your wallet, but they can help you become a part of a community working toward a cleaner environment. 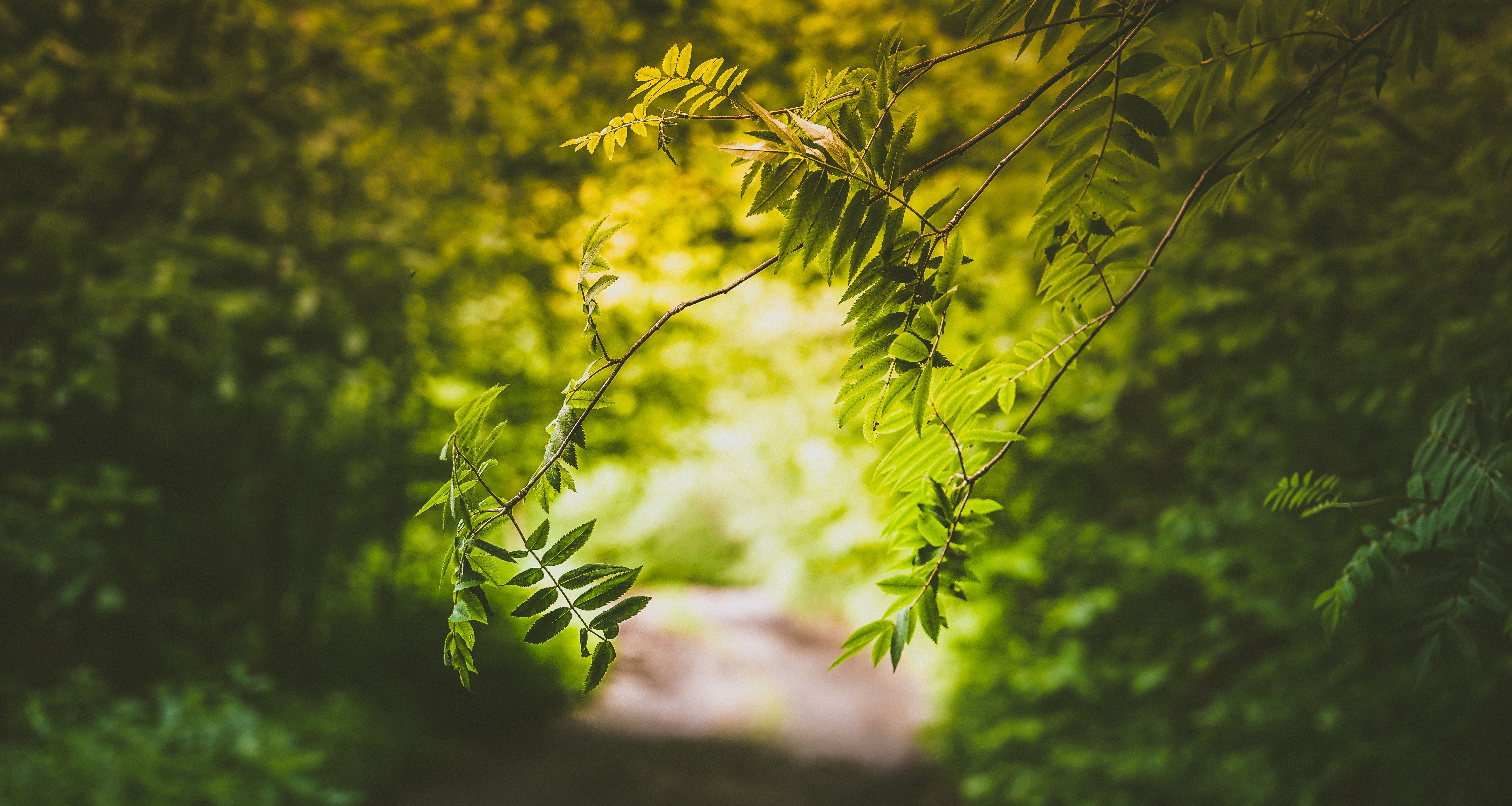 According to a study from the US Department of energy, LED lights were found more environmentally friendly than their usual money-burning counterparts. When disposing of CFLs and Incandescent light bulbs, they fill landfills where their harsh chemicals are released when punctured or crushed in the trash. The effective and chemical-free LED light still fills landfills and will not biodegrade, but they leave a much smaller footprint.

What are LED Lights?

LED stands for ‘light-emitting diode’, and they work on the atomic level, producing photons of light from free electrons released by adding electricity to elements within the bulb. Now, this might not mean much to the average person, but the proof is in the science. LED lights are smaller, last longer and consume less energy than fluorescents, not to mention incandescent bulbs. 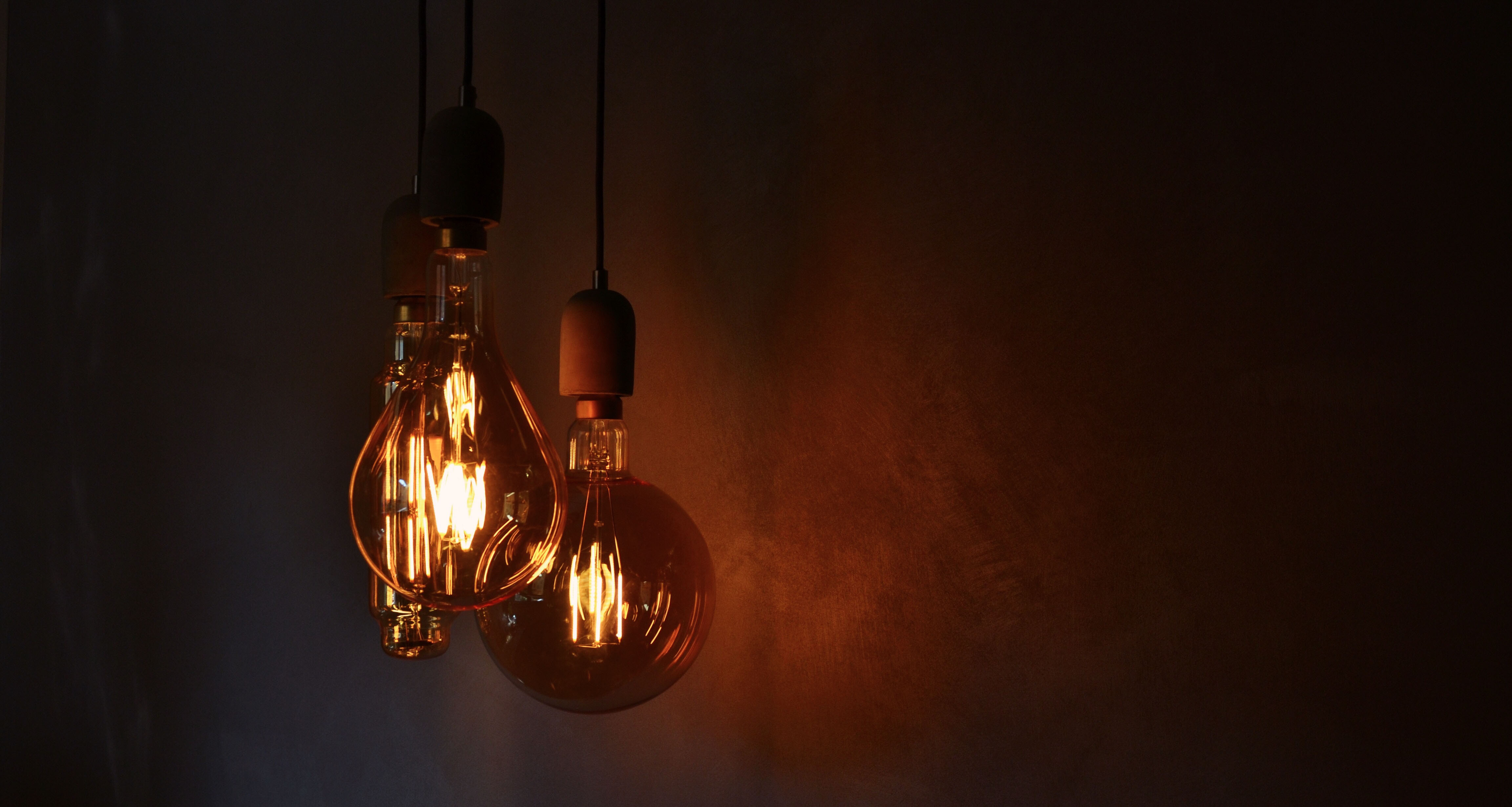 The energy required to power a typical incandescent bulb could be used to power more than 6 LED bulbs. Now, swapping out one light can produce huge savings. Take a moment to consider how many lights are on in your home at this moment—this saving on energy/money will quickly multiply.

According to Conservergy there are positives and negatives to using LED lighting, but the positives far outweigh the negatives. See a summary of the main points here:

Eco-Friendly.
The environmental impact is smaller for the use of LED Lights compared to regular lights. The biggest deciding factor in this is that LEDs simply use less energy than CFLs.

Save on Energy Bill.
LED lights have a long life span and can save you money on the number of light bulbs that need to be purchased. They begin to show savings on your energy bill almost immediately. These LEDs use 80-95% less energy than normal household light bulbs.

No head splitting flickering.
Some will suggest the use of CFLs because fluorescents are cheaper than the average bulb, fluorescents produce a rapid flicker that can stress your eyes over time.

Instant adjustable light.
Unlike some lights, LEDs take no time to warm up. This is vivid light with a start-up time of 6 nanoseconds. These illuminators can also work on a dimmer, so you can always decide just how much light you need.

Less light bulb changes.
Unlike typical incandescent bulbs that only last a few months, LEDs can run efficiently for more than 20 years if used on average 3 hours a day. Though the bulb itself may be a little more expensive, you’ll be buying significantly less of them. 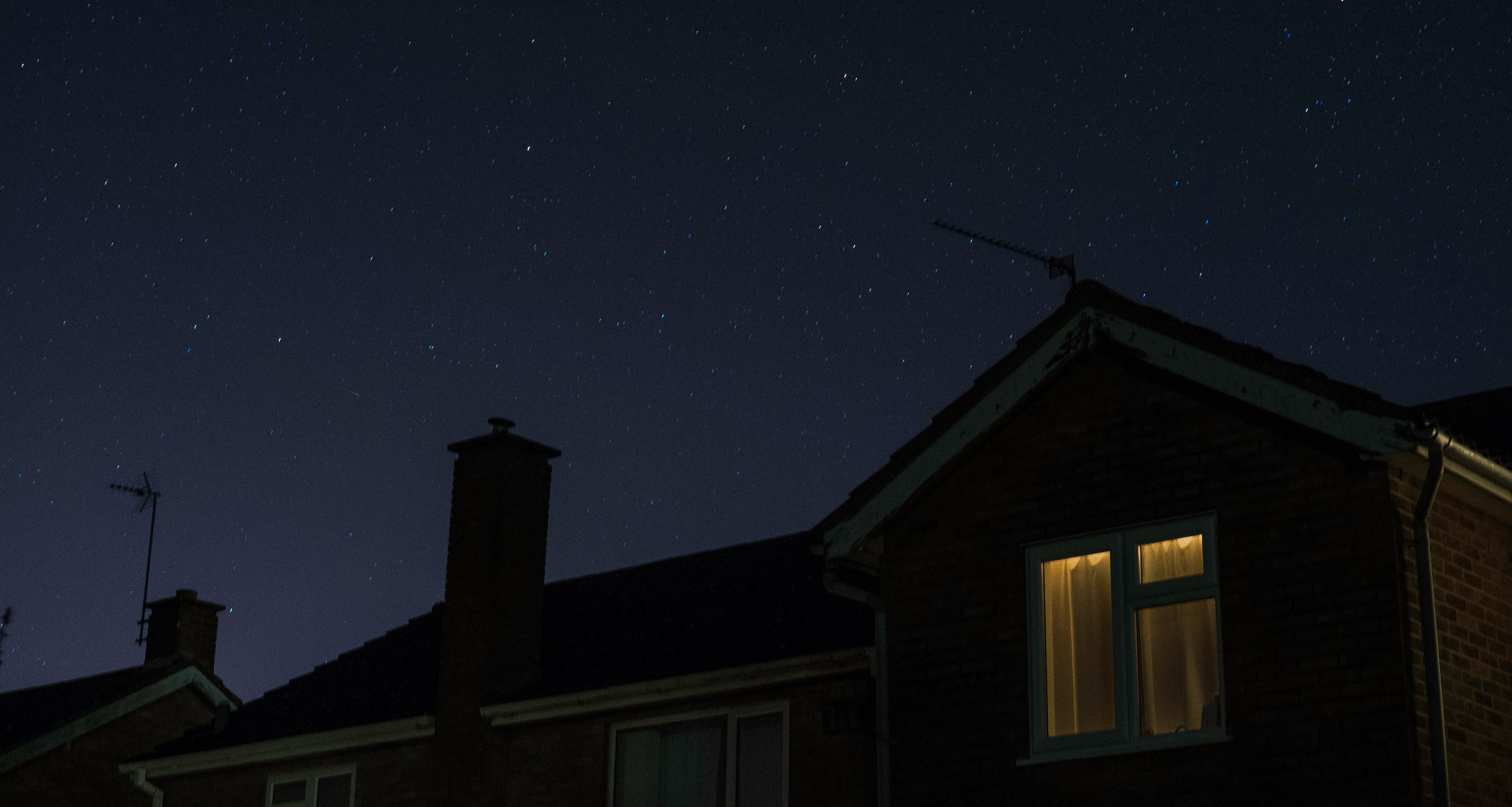 Upfront Cost.
The amount of resources that are needed to install LED lights might be a little costlier than expected. While there are screw-in LEDs that work on most lamps and independent light structures, many of these new energy-saving bulbs require rewiring and investment in equipment to work in particular fixtures.

Surge Susceptible.
If there is an excess of energy or an abrupt change in the levels of energy transferred to LED light, it can be damaged immediately.

Forgetfulness.
You may forget where the light bulb aisle is at the store by the time you need to change one. 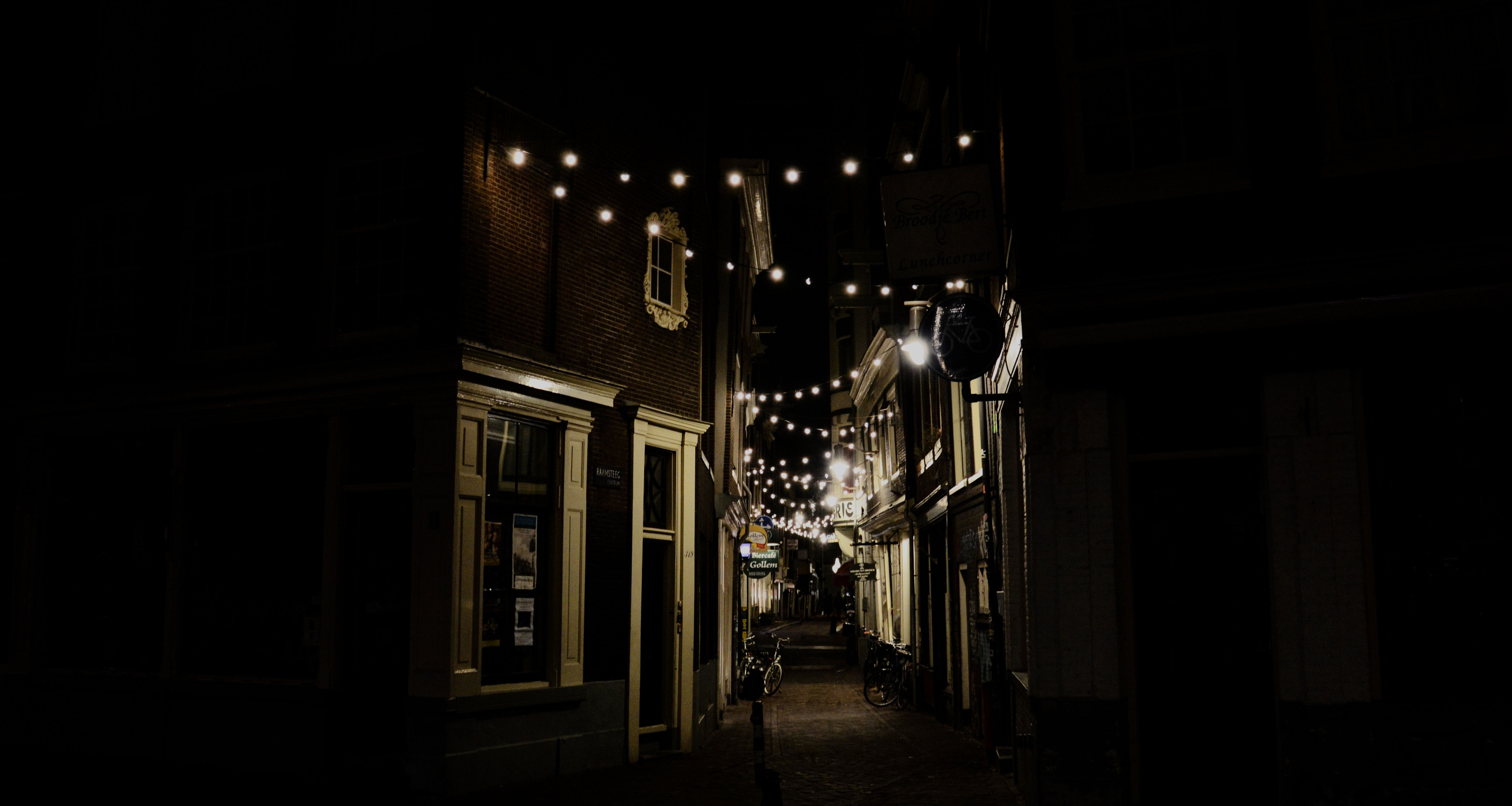 With clear positives, LED lights are the obvious choice for household (and business) lighting. Considering the only negative is the initial money spent, these bulbs being regularly used can impact more than your wallet.

Technology is advancing quickly, and LED lights are only going to become more efficient and cost-effective. The LEDs from a decade ago are already leaps and bounds behind the LEDs of today. This speedy progression is not going to stop any time soon especially with LED lights becoming more mainstream because of their clear savings. 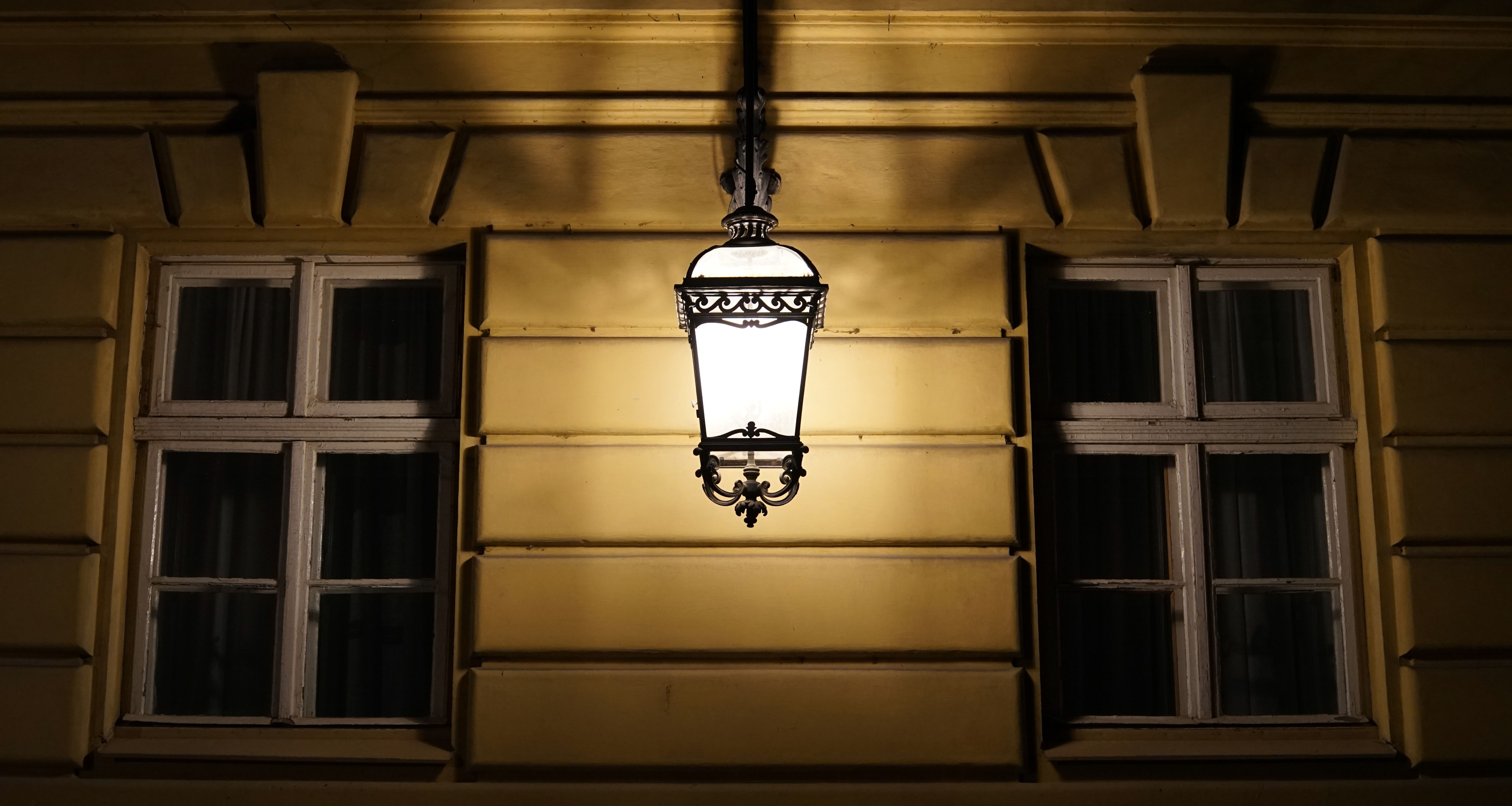 LEDs are not only good for your wallet in the long run, but the environment as well. It’s a win-win situation—you save, the earth saves, and you get to brag about shrinking your ecological footprint. When considering all the methods that may save money and help the environment, LED lights are a small step you can take to make your household more efficient.