Now that the end of Winter is fast approaching, it’s time to get excited for the warm Summer days to come: think firing up the BBQ and spending the weekends relaxing by the pool! If you‘re going to be taking a dip and want to ensure that the water in your swimming pool is as healthy as possible, there are a few different pool water alternatives that you may want to consider. 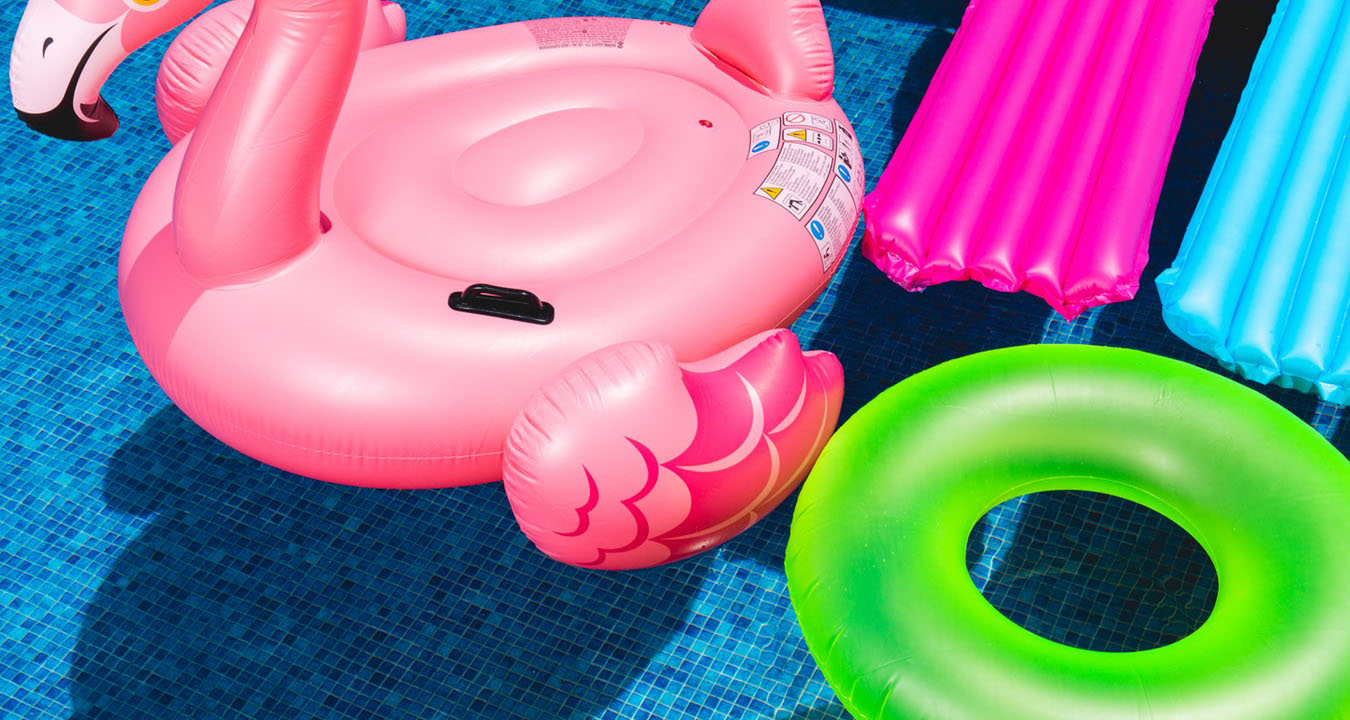 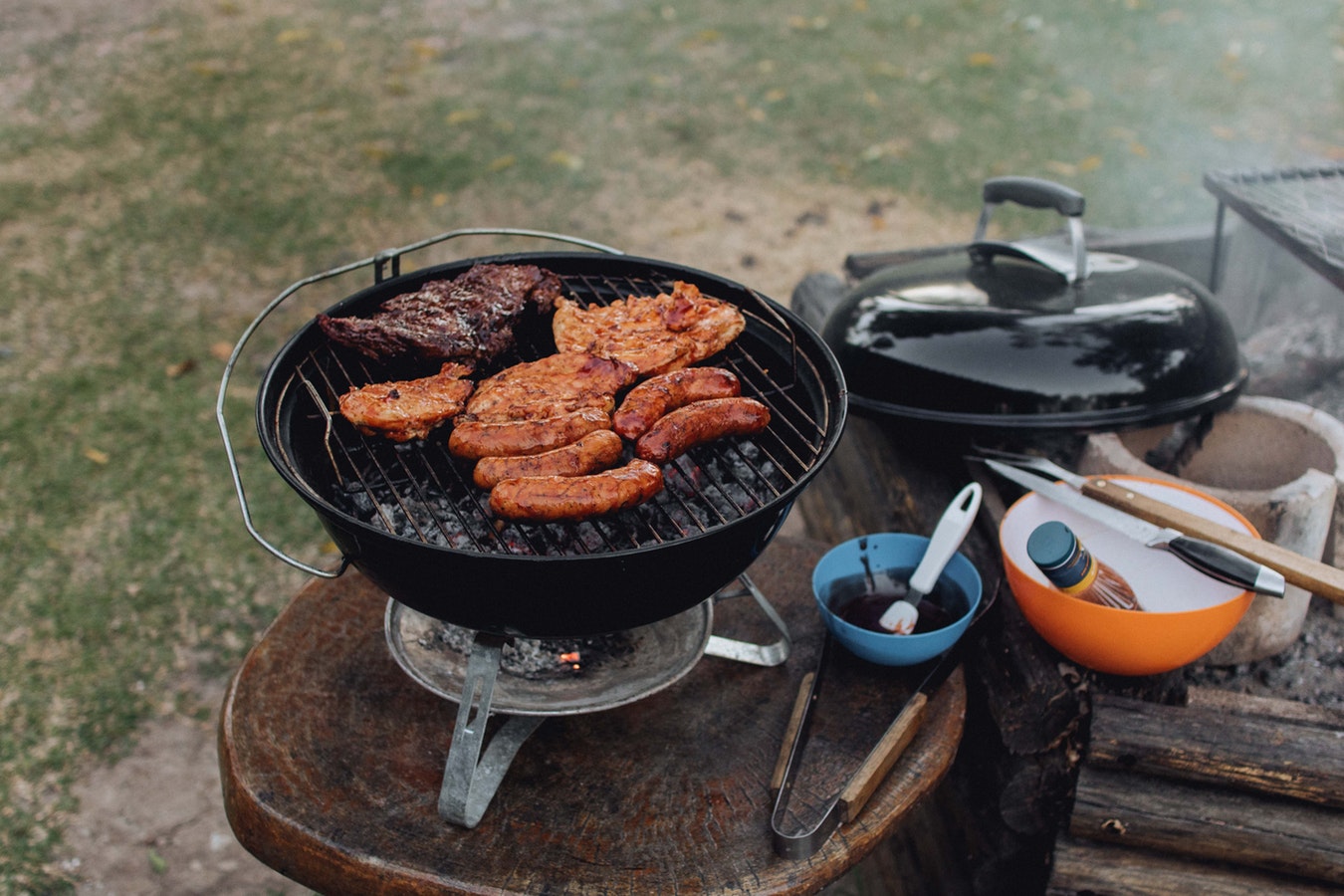 Traditionally, pool water has mainly been maintained using chlorine, which can act as both a sanitiser and an oxidiser. Sanitisers are used to remove microorganisms from the water, while oxidisers are used to break down organic waste. These two components are used in conjunction to effectively treat the water. Chlorine has been found to have a number of negative health effects, such as irritating the skin and eyes, mainly due to the actual by-products that are created when the chlorine is oxidising the organic matter in the pool. Not only can chlorine and other chemical cleaners be detrimental to our health, but they also have a negative impact on the environment. Whether you're renovating your current home and would like to install a pool or have just purchased a new place that needs an update to the backyard, it's helpful to know there are an increasing number of alternative options being created, which either dramatically reduce the amount of chlorine needed to be used or eliminate it altogether. 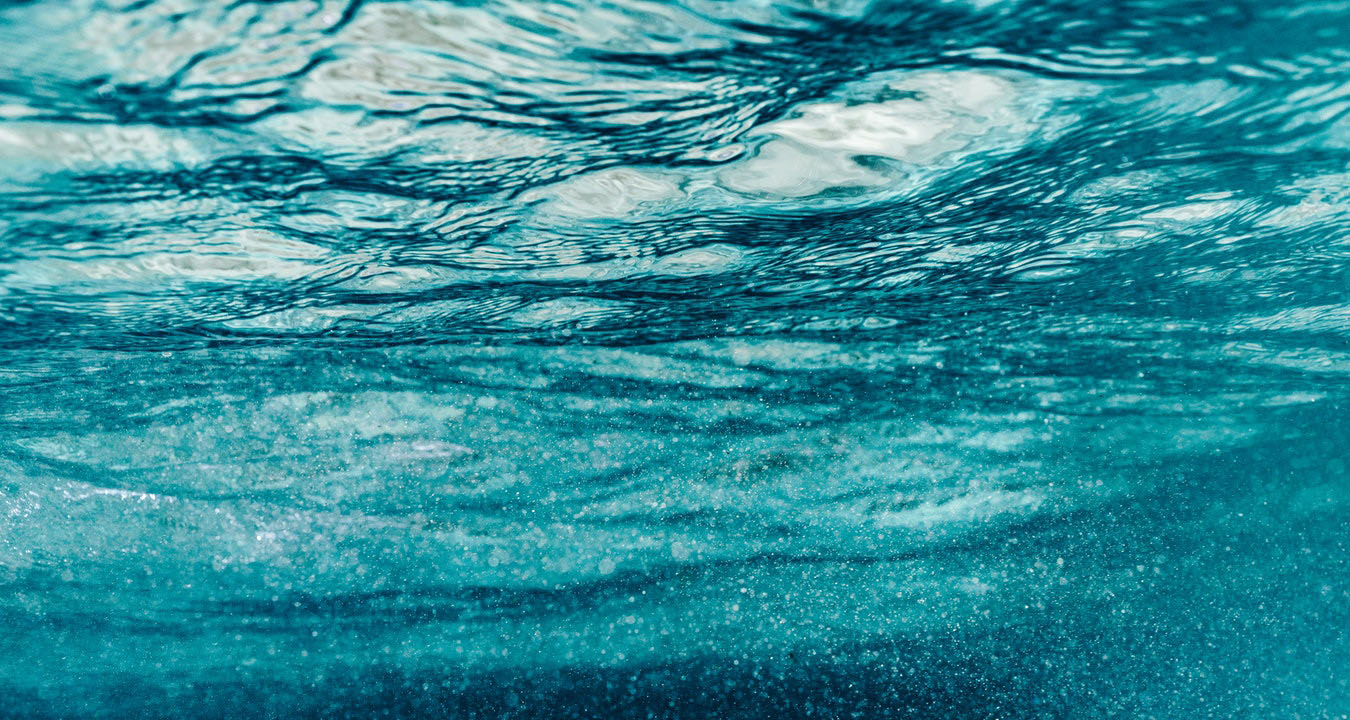 Possibly the most well-known chlorine alternative is the saltwater pool. This is a popular option, as salt is used to generate chlorine by moving through a salt cell where it receives an electric charge. This constant process ensures free chlorine is high and chloramines are low. Free chlorine maintains the clarity and cleanliness of the pool, whereas high chloramine is the cause of irritation and the distinct smell of chlorine. By ensuring the chloramine levels are low and there is balanced salinity, these issues can be avoided as the salt is naturally reducing the bacteria and germs in the pool. The benefit of salt is that it is normally more affordable than other water treatment chemicals. The salt cells do need to be cleaned occasionally, and will need to be replaced eventually. 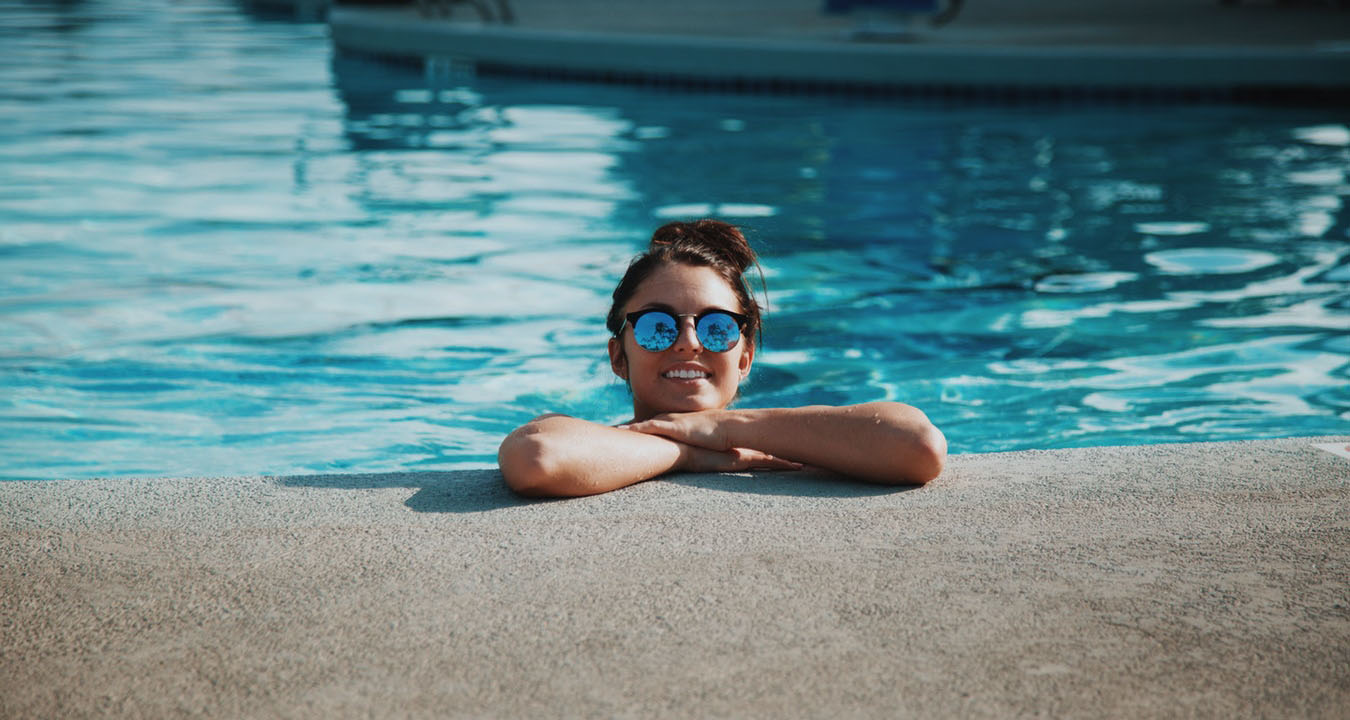 Ozone generators are another great option to reduce the amount of chlorine needed, as they assist in the breakdown of the organic waste in the pool. Ozone is a gas that is created when an electrical discharge or UV rays pass through oxygen, so in the pool the generator allows air to pass through where it is then converted to ozone to sanitise the water. 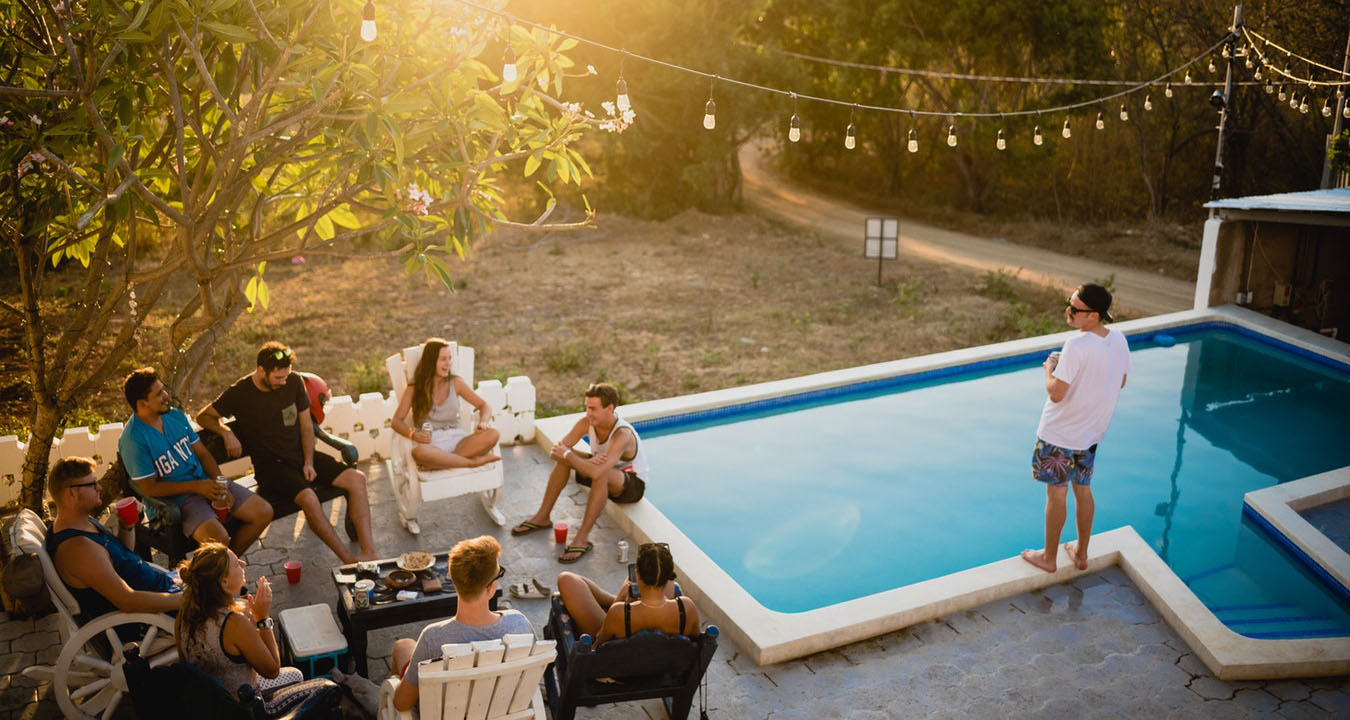 Ionisers are a pool water maintenance option that work by using silver and copper as a sanitiser through the installation of a device that generates ions into the circulation system of the pool. The silver and copper ions are released into the water via electrolysis. As ionisers only sanitise the pool and do not break down organic waste, they still need to be used alongside an oxidiser such as chlorine or a non-chlorine shock to treat the water. This option still drastically reduces the amount of chlorine needed to treat the pool. When using ionisers, it is important to note that the ions may stain the water and pool surfaces, and pH adjusters need to be used to maintain the water balance.

Mineral sticks or floating ionisers are another way in which mineral ions are used as a sanitiser. They involve placing tubes into pre-existing pool filters to sanitise the water. Mineral sticks also need to be paired with an oxidiser, just as regular ionisers do. 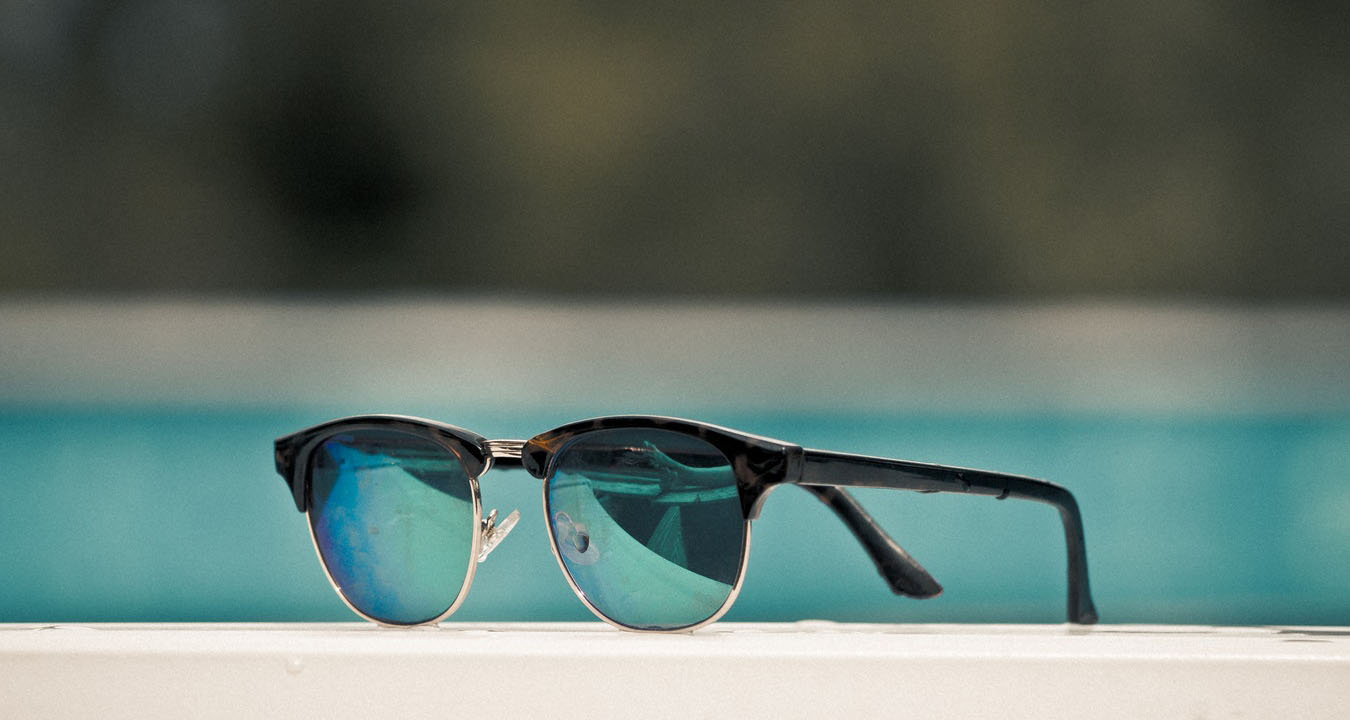 UV pool treatment involves installing a device into the filtration system that destroys microorganisms with UV rays as the method of sanitisation. The water moves through the UV chamber after it is filtered. Again, this heavily reduces the amount of chlorine needed, but this or another oxidiser is still necessary. 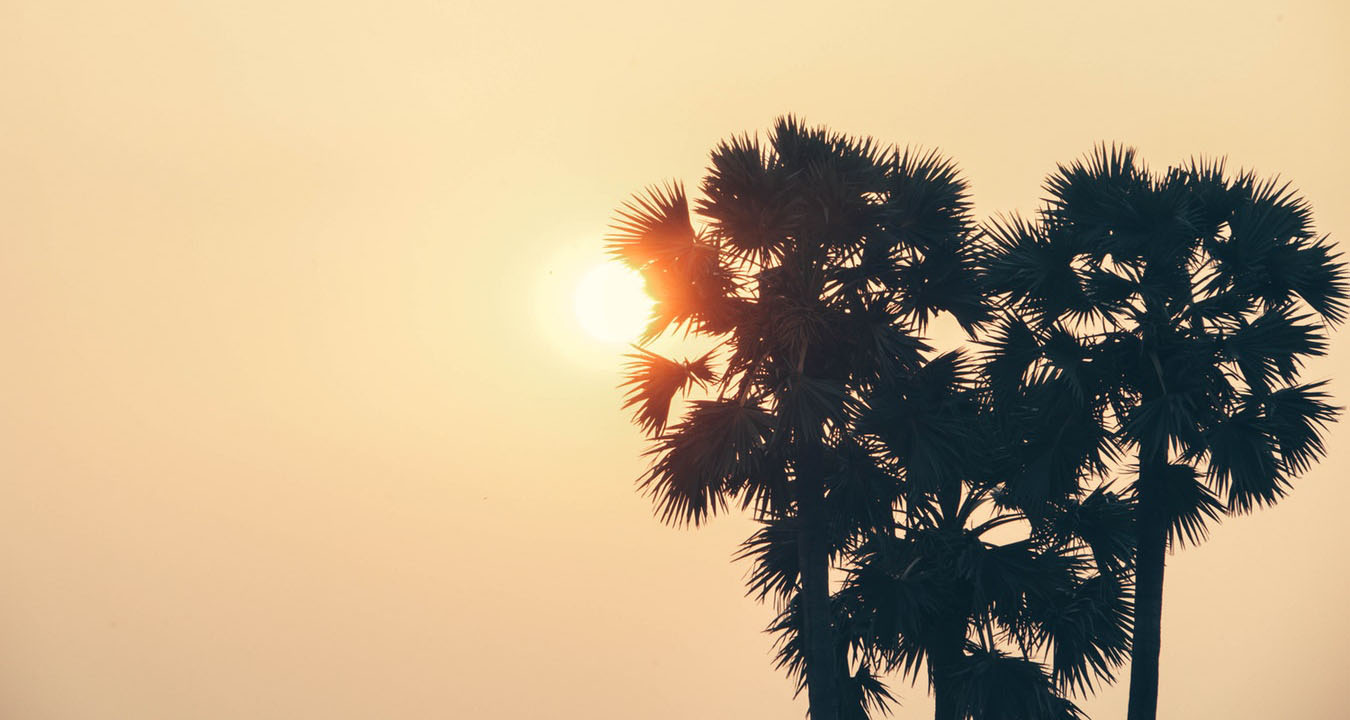 As an alternative option to those listed above which combine the use of a sanitiser and an oxidiser in a way that reduces the need for chlorine, there is also an option that doesn’t involve a sanitiser component at all, as instead of removing microorganisms it aims to imitate a balanced, natural body of water where beneficial microorganisms present in the water actually prevent harmful bacteria from multiplying.

Natural pools are a wonderful, healthy option for pool water treatment, as they make use of plants, naturally present microorganisms and mechanical filters to balance and clean the water. This type of pool is normally divided into two areas, with one for swimming and the other being the home of the plants and bio-filtration system, where the water is naturally filtered. A pump is used to circulate the water between these two zones. The result of this system is that you will get to enjoy the benefits of chemical-free, natural water, with ongoing costs being minimal, but you need to keep in mind that the water may appear discoloured due to the natural process being used. This type of pool is the most eco-friendly, and you can thank the natural purifying powers of the aquatic plants that are living inside the shallow water areas. Common plants used in natural pools include lilies, grass, and reeds, with the preferable plant types falling under the category of floating, deep-water and emergent plants.

If you don’t have a natural pool, planting various purifying plants around the pool area like those mentioned above is still beneficial, as this will help purify the soil and air around the pool, as well as absorbing carbon dioxide produced by the pool chemicals. 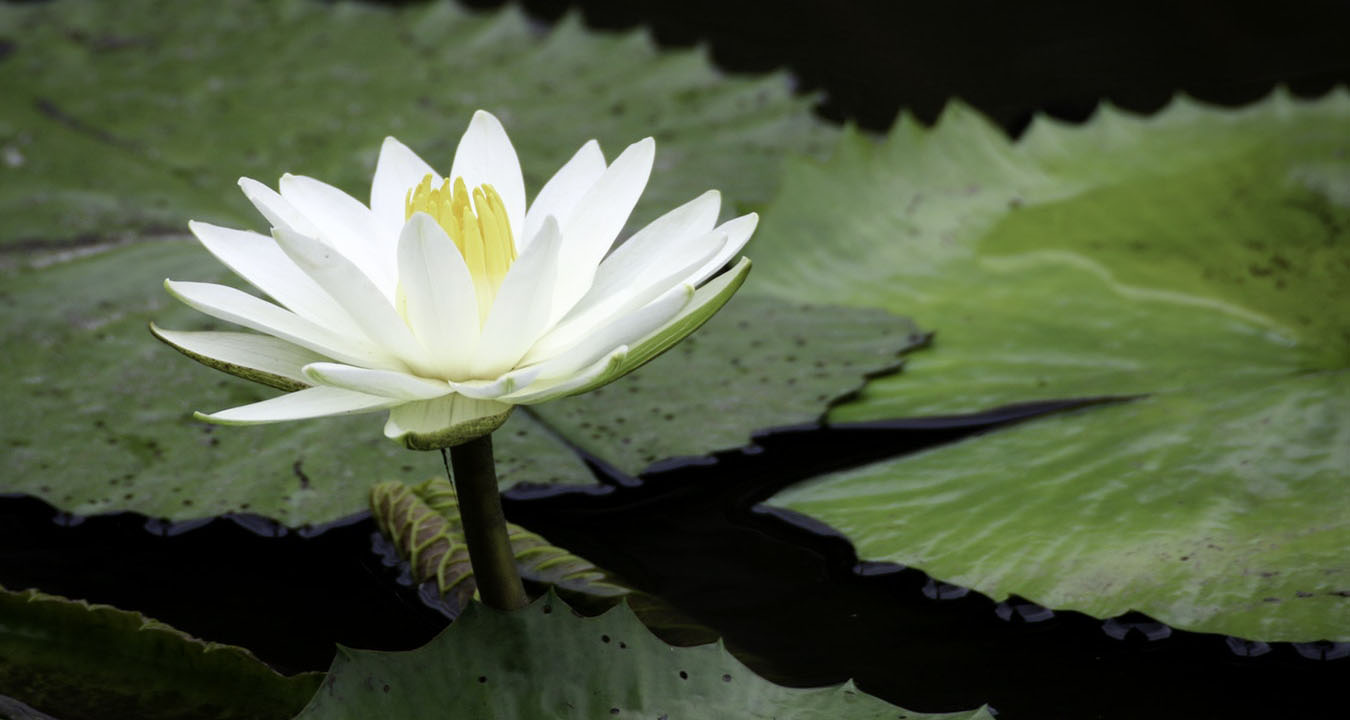 Enzyme systems also utilise the benefits of setting up the pool as a natural aquatic ecosystem like the natural pool option, but work in a slightly different way. This type of product contains surfactants that reduce the size of the organic waste, and from there a mixture of natural enzymes quickly begin naturally oxidising and purifying the water. There may also be nutrients included to promote the growth of healthy microorganisms. Enzyme systems are most beneficial when used in spas as they don’t require any other chemicals, but when used in a pool as an oxidiser, a very small amount of chlorine may still be required. 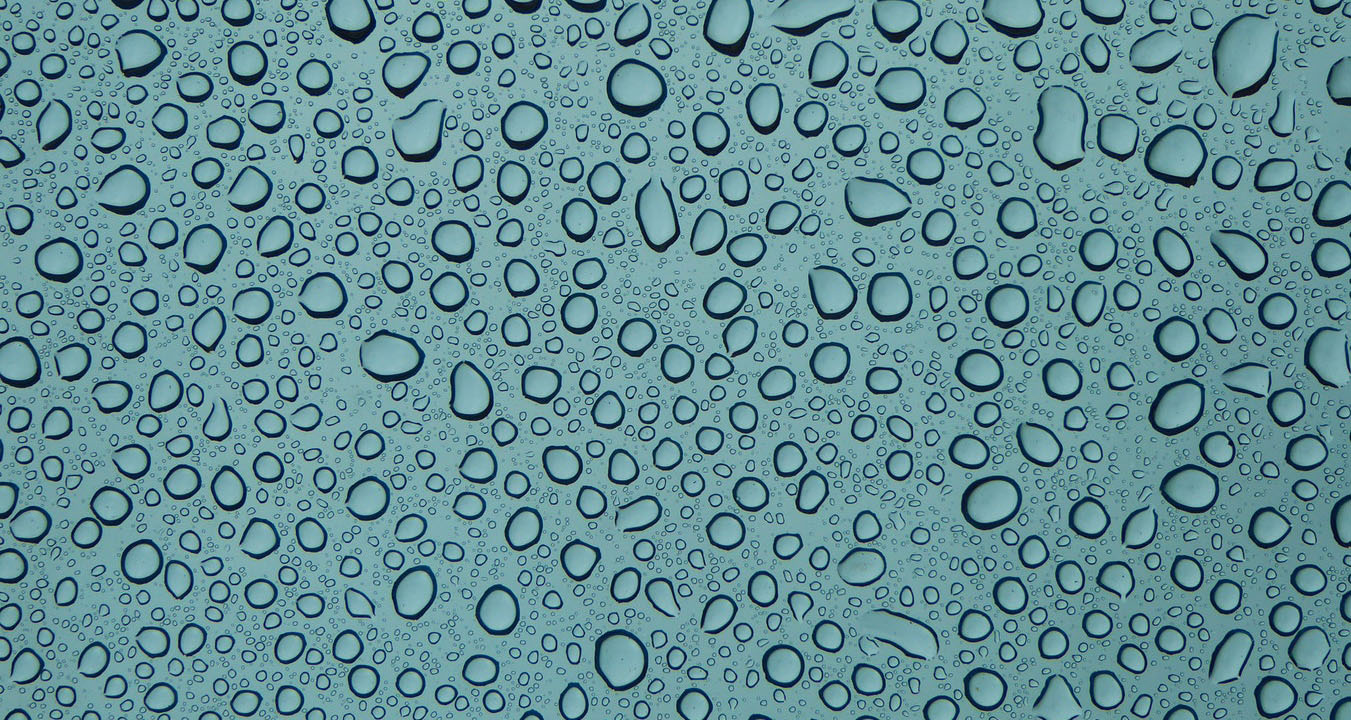 Another natural way to keep your pool clean is to ensure that it is always covered when not being used, which can also reduce evaporation of water and costs of heating, with solar pool covers being most effective and an eco-friendly method of heating. Carefully planning your landscaping to limit wind from blowing leaves and dirt into the pool also reduces the need for cleaning, and can give you the opportunity to create yourself an on-trend backyard. 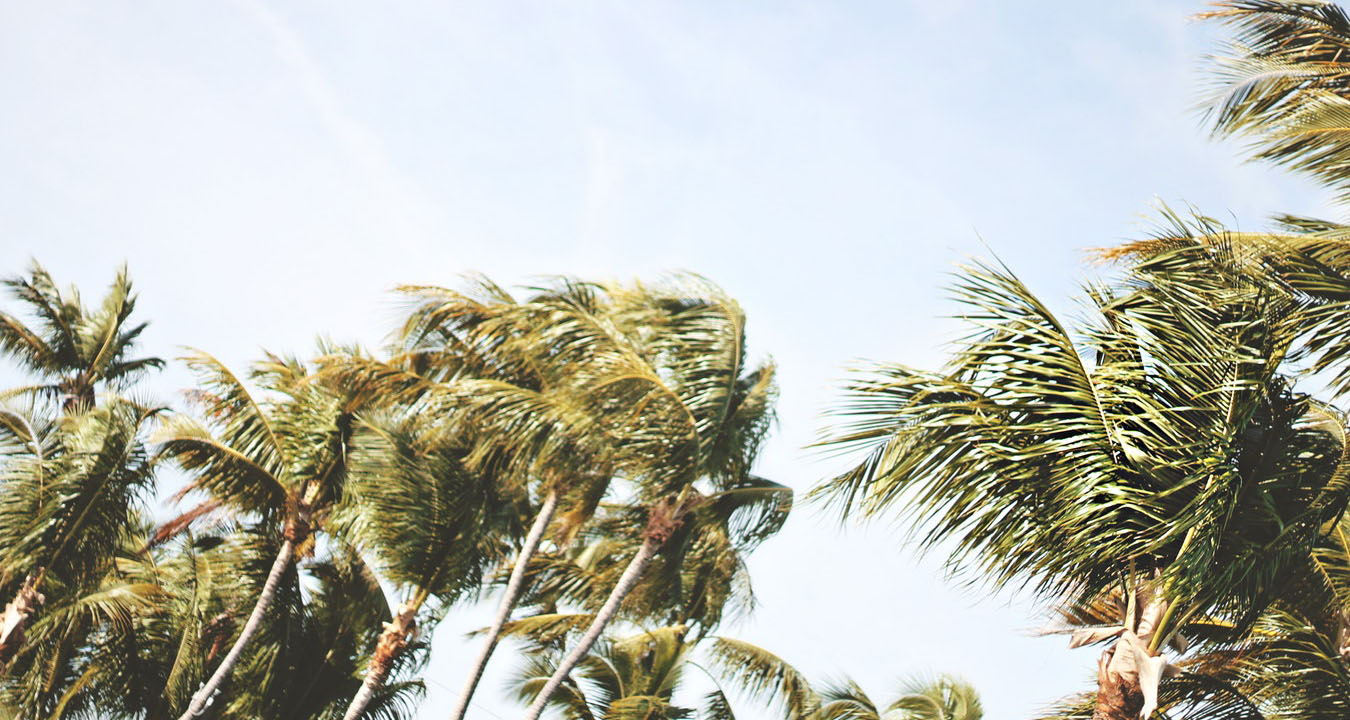 With an ever-increasing number of people becoming determined to live a healthy lifestyle, the need for alternative options to traditional chemical pool cleaning options is being recognised, which benefits both you and the environment!

Georgia is one of the Web Content and Marketing Specialists at Service.com.au, a trades and services platform that connects everyday homeowners to local service professionals. When Georgia isn't writing articles with ♥ from the coast of Australia, she is trying to hit her personal bests with weightlifting at the gym, and looking for the next creative activity to pursue, whether it be drawing, craft or cooking.